In this article, we’ll take a closer look at cryptocurrency regulations and taxation in Hungary in the legal framework.

Nowadays more and more people are interested in cryptocurrencies as an alternative tool or as an additional source of revenue. The extra income from the trading and mining of cryptocurrencies is taxable.

There is no clear crypto regulation in Hungary yet

The cryptocurrencies are decentralized, it means they do not belong to any central bank or issuing company. They are quite difficult to track and regulate since even with the address of the cryptographic wallet, it is not possible to know to whom the given wallet and the cryptocurrencies in it belong. 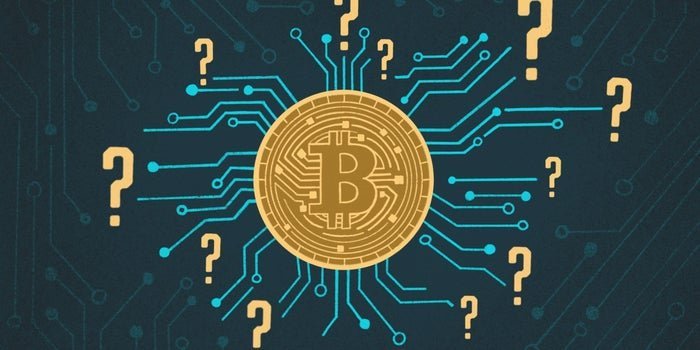 A cryptocurrency is a digital device that also functions as a currency of exchange. It uses cryptography (encryption) to secure transactions. Cryptocurrencies represent a subset of digital currencies, but can also be classified as a group of alternative currencies or virtual currencies. A common feature of most cryptocurrencies is decentralization, for example, operation without central supervision (similar to the Internet) which allows it to be used as a means of payment across borders.

NAV (The National Tax and Customs Administration) has not yet published any information from which citizens can receive clear instructions on the form of taxation.

In accordance with tax laws not specifically for cryptocurrencies, only the tax authority can determine the amount of tax payable and the tax burden is particularly high. However, other rules apply to individuals and others to entrepreneurs. As it is assumed that the majority of cryptocurrency owners are individuals in Hungary.

Income of individuals from cryptocurrency sales or mining

In Hungary, cryptocurrencies are not been considered as securities. There is no regulated market environment or designated authority to control the taxation of income from cryptocurrencies. According to 1995. CXVII. ACT (on personal income tax) the exchange gains from the sale of a cryptocurrency can be considered as so-called other income, which must be declared when the cryptocurrency is converted into legal tender by someone and a profit is made from it. After the income, there is 15% PIT and 17.5% social contribution must be paid. (It cannot be accounted for as an expense, so the tax base should be set at 85% of income). To determine the tax liability, the cryptocurrency owner must regularly record what cryptocurrency currency she or he received or sold, when, and in what amount.

So, it should be kept in two different tables, as the difference between the purchase value and the sale value of the cryptocurrency must be multiplied by the number of units from which the result of the given transaction can be determined. In the current year, the income can be calculated by adding the results of profitable transactions, after which the above-mentioned PIT and SOCO (social contribution) must be paid. When preparing a tax return, income must always be declared in the year in which the cryptocurrency was converted to fiat currency or transferred to the current account. (Source)

If we get extra money from cryptographic mining we have two choices;

Hungary does not yet have a system of rules specifically adapted to the special properties of cryptocurrencies, so Hungary is not yet a primary destination country for companies dealing with cryptocurrencies.

The Regulations in the EU, according to the Directive (EU) 2018/843, The National Financial Intelligence Units will be able to obtain information allowing them to link virtual currency addresses to the identity of the owner of virtual currency. Citizens have the right to access information on beneficial ownership of trusts and similar legal arrangements if this is necessary and proportional with preventing AML/CFT also access must be granted to any person who can demonstrate a “legitimate interest,” e.g., investigative journalists or NGOs. Enhanced interconnection of beneficial ownership information. Reduction of the threshold for identifying the holders of prepaid cards from currently €250 to €150. Use of anonymous prepaid cards issued outside the Union only if they comply with EU standards.

Gurcan Partners provides legal services in blockchain consultation with its offices in 9 countries and lawyers who are experts in their fields.

All rights reserved. All rights of Cryptocurrency Regulations in Hungary article belong to Gurcan Partners. The author has no responsibilities from the information of this article. This article is prepared just to inform.

Check out Gurcan Journal for more articles in 13 languages