In this article, we will mention Mergers and Acquisition in Czech Republic. Gurcan Partners Prague Office provides tailor-made M&A services in Czechia.

The Understanding of the Czech Republic

Since 2000, the Czech Republic is divided into 14 regions of governing units.

The Czech Republic has borders with:

The summarization of the Czech Economy would be a developed, high-income, and export-oriented economy. Czechia does not only offer the Czech market but also the whole European market as a full member of the European Union.

The country’s central bank is a strong and independent institution that regulates a strong currency. Also in order to lower dependence of the country to the outside sources, the government has undertaken reforms since 2011-2012 to diversify the country’s export opportunities and the structure of its export market. The Czech Ministry of Industry and Trade and Czech Invest has launched the “Welcome Package” initiative for investors.

The population of the Czech Republic is just over 10 million, providing almost 5.5 million workforces which is just over half of the population. Although Czechia is a full member of the European Union, it uses its currency called “Czech Crown” (1 Euro is worth 25 CZK).

The expected GDP growth rate of the Republic is 2.0 percent for 2020 (before Covid-19) and the expected inflation rate is 2.8 percent. A milestone is going to be reached at the end of this year since 2014 unemployment rate in Czechia has decreased by over 4 percent meaning that the expected unemployment rate for this year will be 1.9.  It will be the lowest rate in the country’s history. (Source)

M&A in the Czech Republic

Foreign legal entities are allowed to conduct trade activities. Foreigners may become founders or co-founders of a company or may join an existing Czech company. Foreign companies may operate in the Czech Republic, either by establishing a branch office registered in the Czech Republic or by establishing a Czech company. There are four different legal forms of companies; the most common are limited liability companies (s.r.o.) and joint-stock companies (a.s.).

Please check our article on Company Formation in the Czech Republic.

Gurcan Partners help many foreign investors who would like to invest in the Czech Republic, with our office in Prague. Our attorneys who are experts in their field provide comprehensive service. 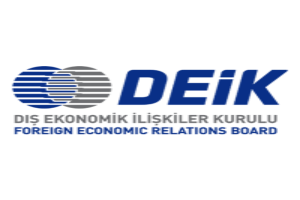 A brand new Civil Code, called Czech Civil Law entered into force on 1 January 2014. The main source of legal regulation of M&A takes part in the Civil Code which is also particularly backed by the Business Corporation Act that entered into force in 2014 with the new civil code.

The majority of the regulations for a contract on the transfer of shares in a joint-stock company will found in the Civil Code.

However, in the case of a private limited liability company, the vast majority of the regulations will be found in the Business Corporation Act.

A noticeable difference between different company types will appear in transferring shares. The procedure that is needed to be followed on the transferability of shares in a limited liability company, is written in Memorandum of Association so as a general rule, a shareholder may transfer its share to another shareholder without any approval unless the memorandum of association states otherwise. Whereas in a joint-stock company the procedure differs depending on the of the shares (publicly traded – non-publicly traded).

b. Regulations for Foreign Investors

The Czech Republic, just like the majority of European counties, in principle, does not impose any special regulation, duty, or obligation on foreign investors. Specific regulations can be imposed depending on sectors such as the banking sector.

Taxes in Czechia are divided into 3 sub-categories; direct, indirect, and other taxes. After joining the European Union, the Czech Republic integrated its law system to European Legislations. That being said, Czechia is a part of the OECD Model Tax Convention which is a model law to fight against double taxation and accepted by non-European countries as well.

In specific, standard VAT (Value Added Tax) is 21 percent, though it is reduced to 15 percent and 10 percent for basic products such as newspapers, heating, essential baby nutrition. Whereas Corporate Income Tax is flat 19 percent. Employers have to bear with 33.8% of the costs/taxes of Social Security costs/taxes of employees which are health care insurance, pension insurance funds, employment insurance funds, sickness insurance funds.

Gurcan Partners is an international law firm, specializing in business immigration and Mergers and Acquisition in Czech Republic.

Please contact us for our Company Formation service in Czech Republic.

All the process of Mergers and Acquisition in Czech Republic, our international team is ready to help you in 13 languages. Please do not hesitate to contact us.

Check out Gurcan Journal for more articles in 13 languages. Schedule your online meeting below. 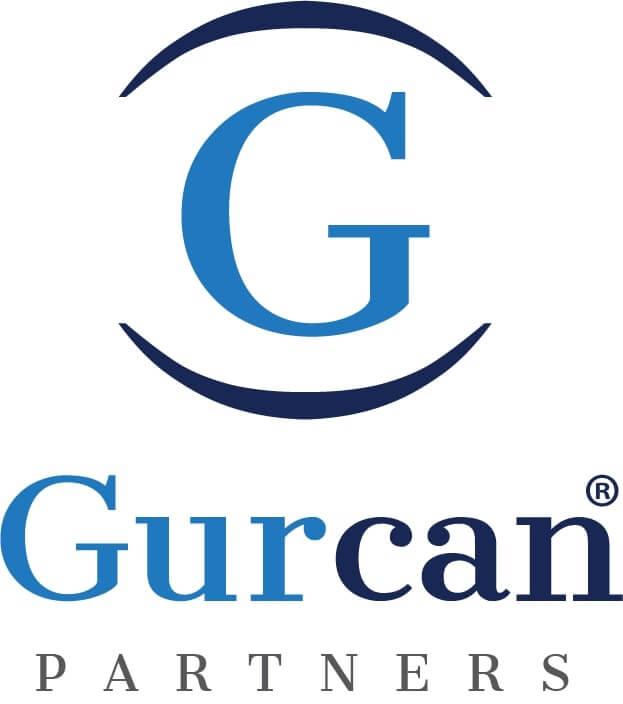 All rights reserved. All rights of Mergers and Acquisition in Czech Republic article belong to Gurcan Partners. The author has no responsibilities from the information in this article. This article is prepared just to inform.